Waterproofing Regulations and Standards in Melbourne

Australia Must Improve Training, Licensing, Standards and Practices for Waterproofers.

For five Irish students and one Irish American, the date of June 16, 2015, should have been one in which they celebrated a 21st birthday party at an apartment in Berkeley, California.

Each of the six died, however, following the collapse of a balcony on the fifth floor where they were standing. Several others were injured.

Grief for families turned to outrage, however, when the California State Licensing Board subsequently ruled that the collapse had been caused by shoddy material selection and poor waterproofing workmanship, which had enabled dry rot and decay to set in within timber joists.

California is not the only state to experience problems. In New Zealand, a ‘leaky homes debacle’ saw tens of thousands of homes constructed which did not meet required watertightness standards. 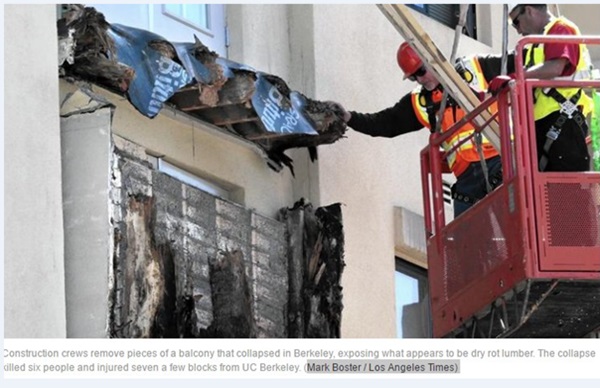 “A leaky building syndrome is unfolding in Australia”

Efflorescence - What Is It ? And How to Reduce It? 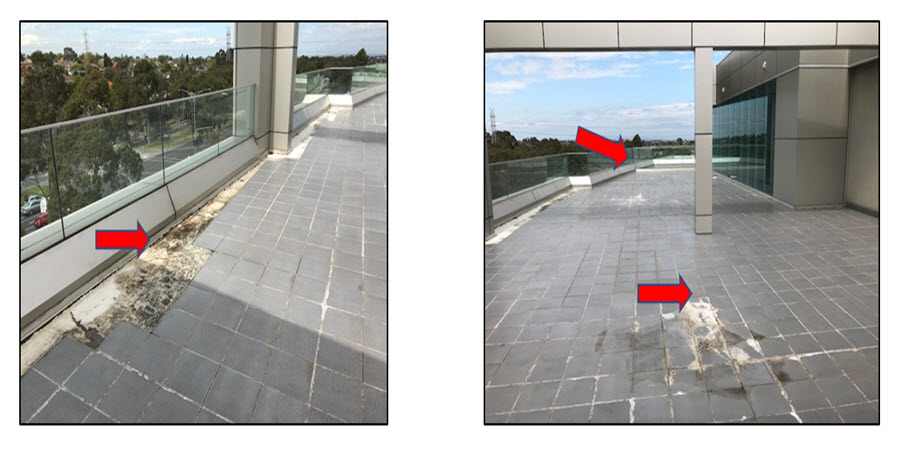 How to Repair & Waterproof a
Leaking Balcony

Findlay-Evans Waterproofing Company is based in Melbourne, and the Manager/Director Paul Evans is President of Australian Institute of Waterproofing (AIW).

With effort in the right areas, prevention of water ingress in buildings can be vastly improved. 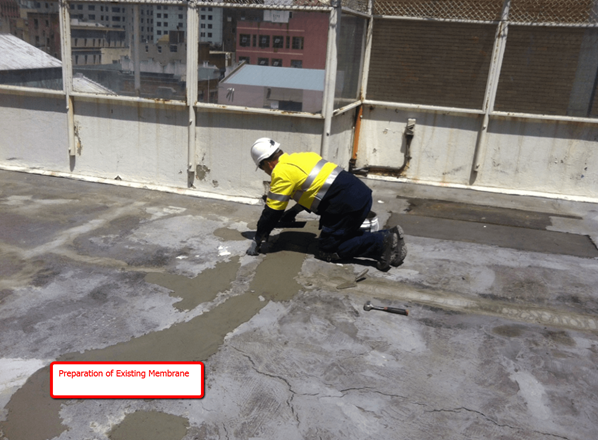 Paul Evans, Manager/Director of Findlay Evans Waterproofing and President of Australian Institute of Waterproofing (AIW), says the problem with waterproofing standards in Australia,  it stems from several areas:

NOTE: This means anyone in Victoria can undertake waterproofing work,

irrespective of their level of skill, knowledge or expertise."

What are the Waterproofing Regulations in Melbourne

Waterproofing regulations in Melbourne Victoria, differ from other states within Australia.

Each Australian state have their own waterproofing and building standards, licensing and regulations - which obviously makes it very difficult for the consumer.

Confused where waterproofing is required?

The Australian Institute of Waterproofing (AIW) is committed to raising waterproofing standards and training across Australia.

The AIW supports registration/ licensing of waterproofing trades to improve the standard of work.

The AIW is also involved in providing waterproofing training and best practices to all sectors of the building industry.

Over the few years, the AIW has collaborated with the Master Builders Association Victoria (MBAV) designing and scheduling a short course " "Waterproofing in Construction".

This course has been designed to educate  all construction industry professionals who have a responsibility to ensure a construction project is made watertight and perform correctly.

The AUSTRALIAN INSTITUTE of WATERPROOFING is proactively lobbying the Victorian Government, builders, architects, specifiers to bring about change to the waterproofing industry. 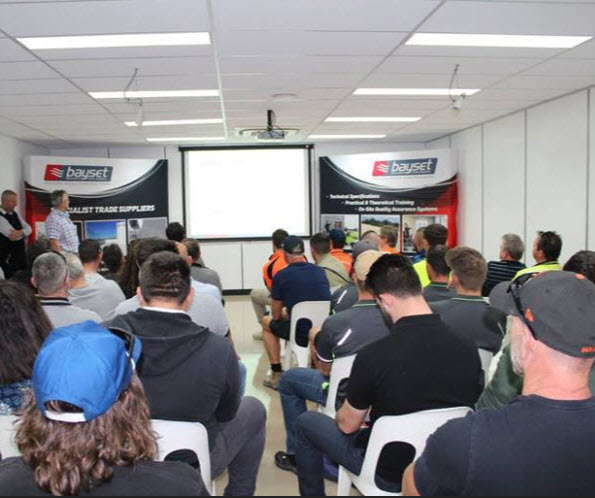 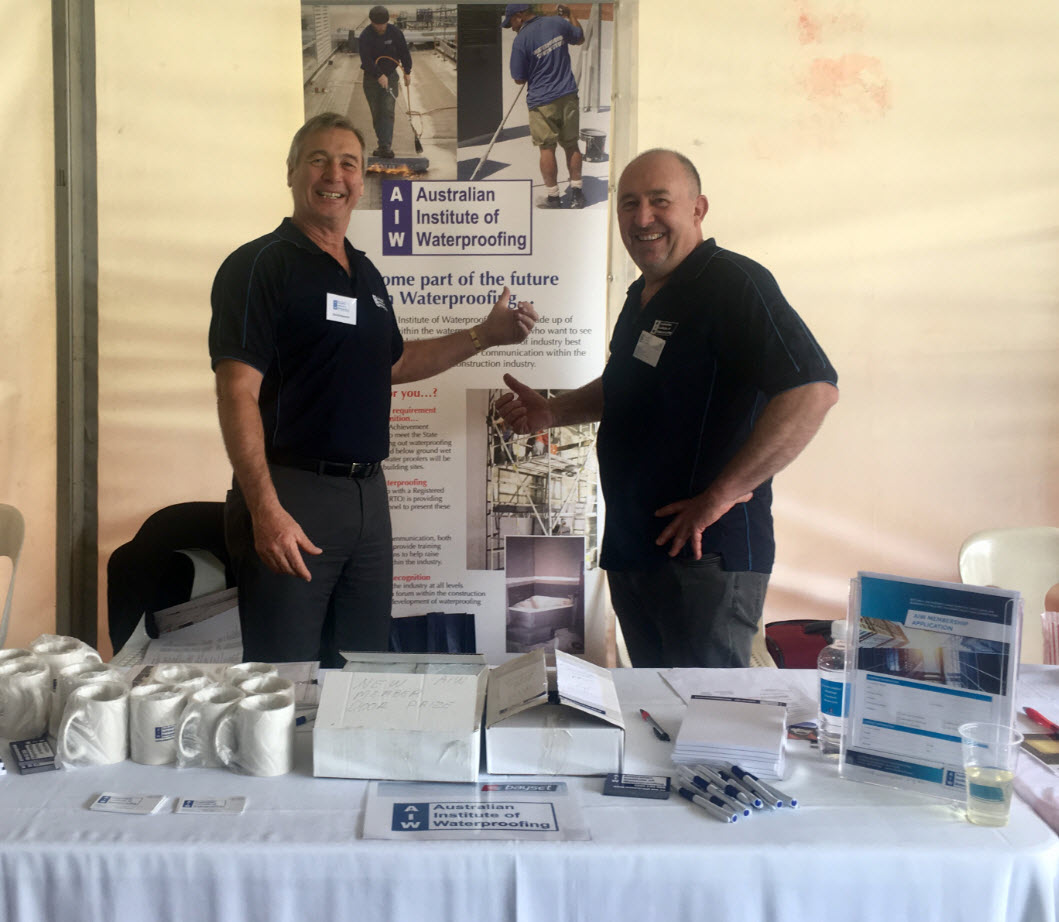 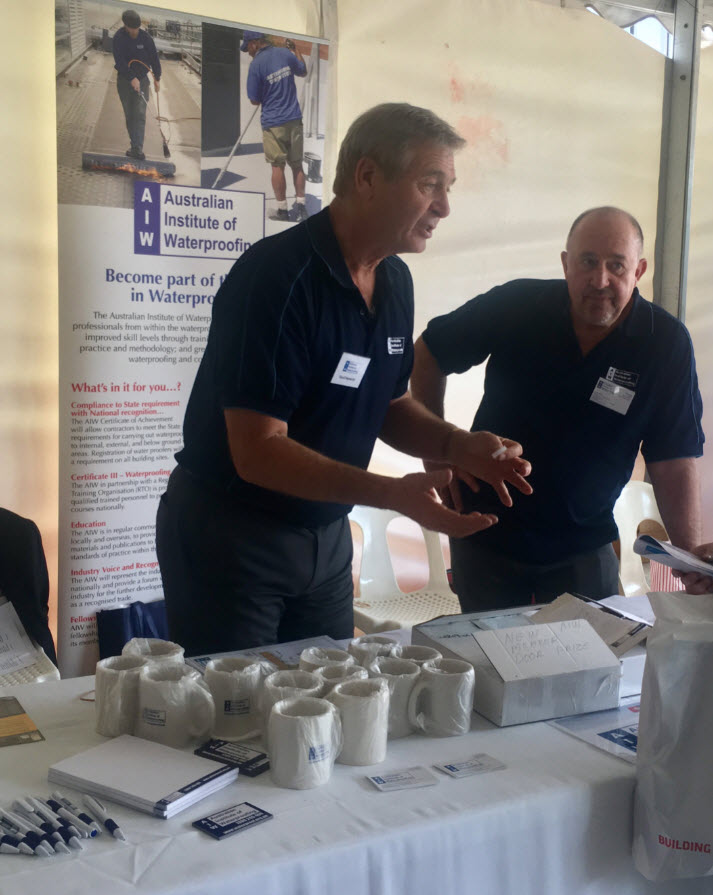 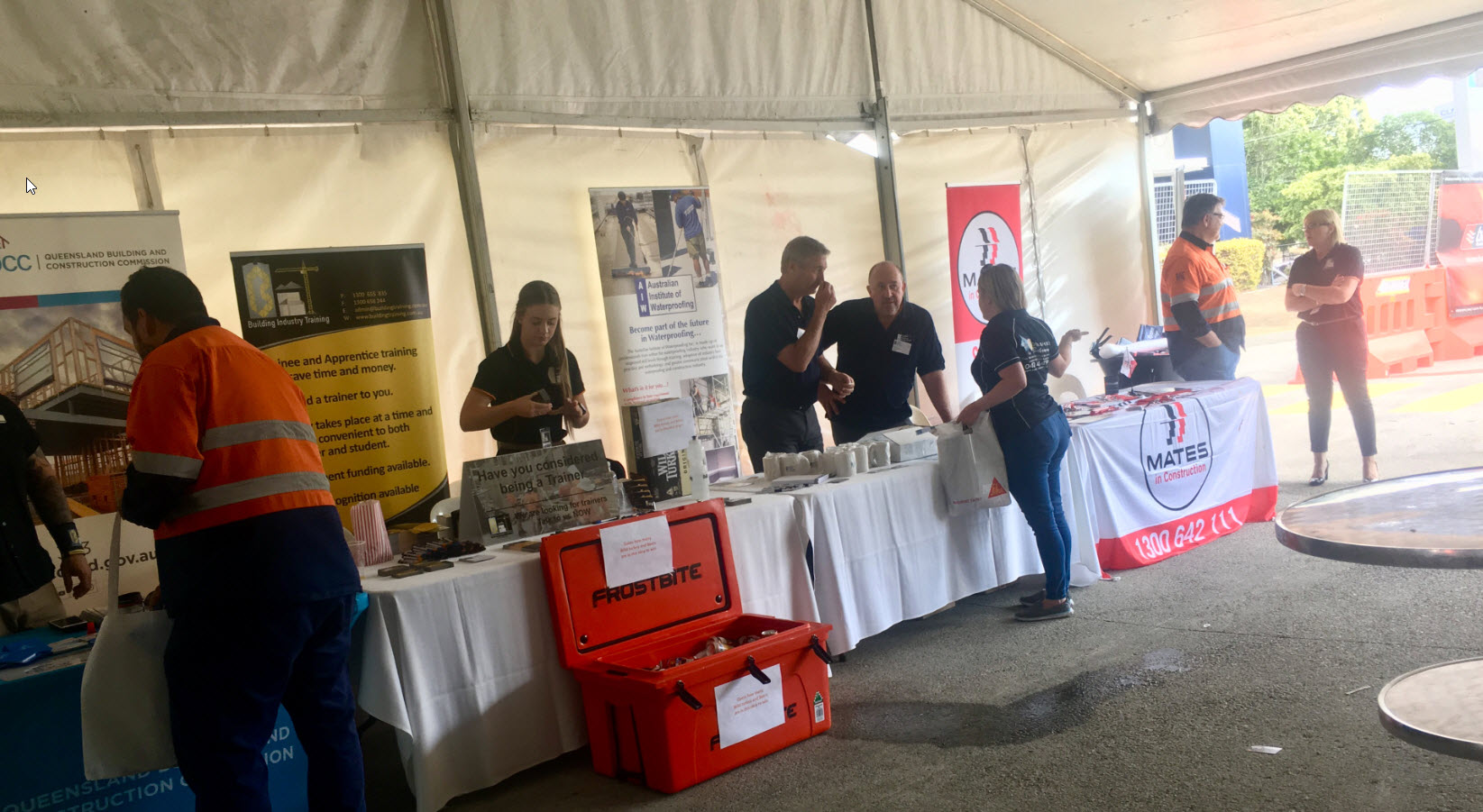